Middle Eye Media was registered with the Irish Companies Office in 2012 to provide bespoke editorial content and project management services for print and digital platforms.

A panel of experienced journalists, photographers and designers was assembled to deliver a high quality, integrated publishing services at competitive rates.

Company founder, Gerry Collison, is an experienced journalist and editor who also lectured in journalism and new media at the University of Limerick.

He established The Clare People newspaper in 2005 and served as its chief executive and managing editor until 2011. During that time, the paper won 16 national and international awards for editorial and photographic excellence as well as being nominated for six digital media awards.

He is a former editor of The Clare Champion newspaper and served on the Broadcasting Complaints Commission of Ireland. 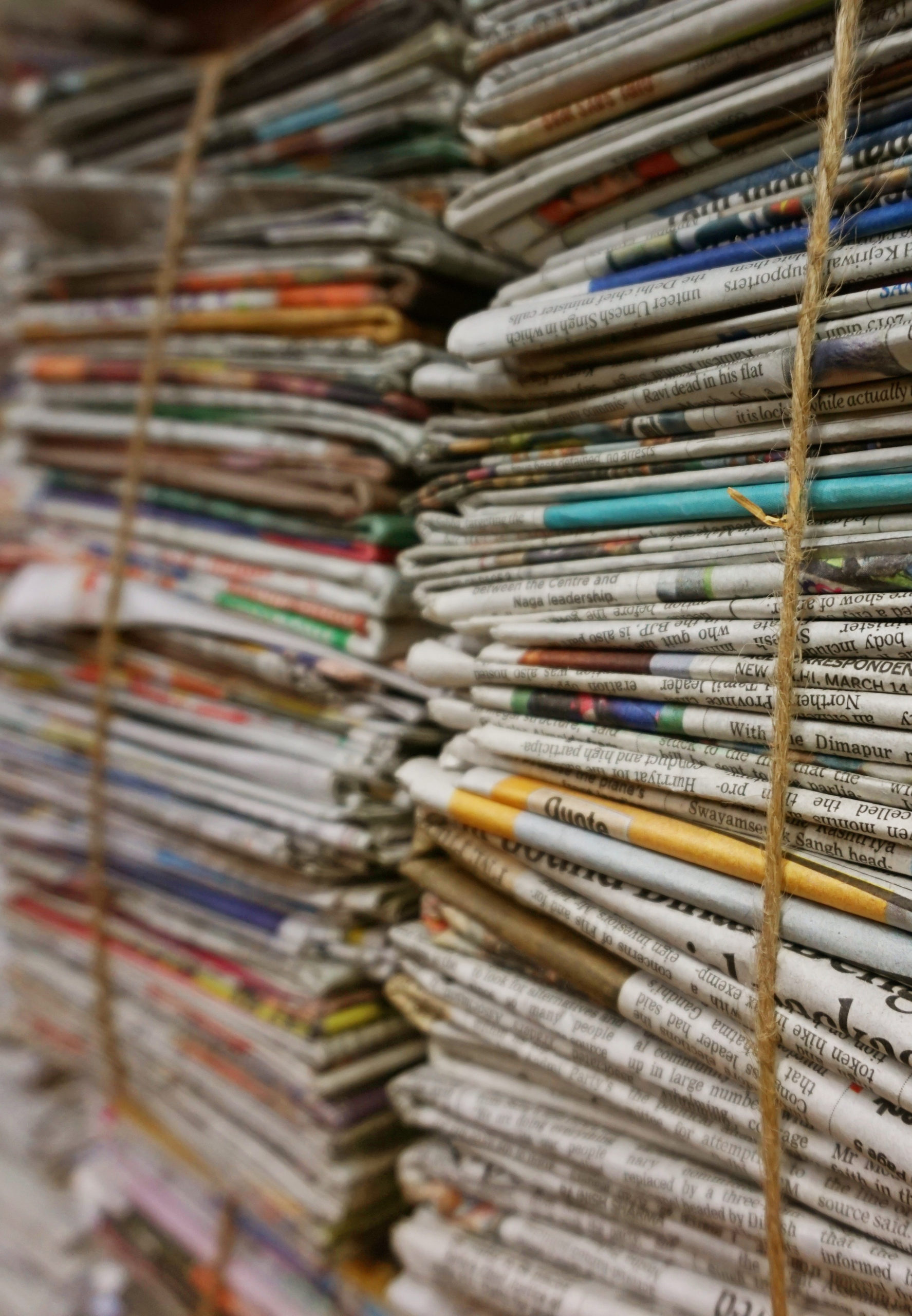 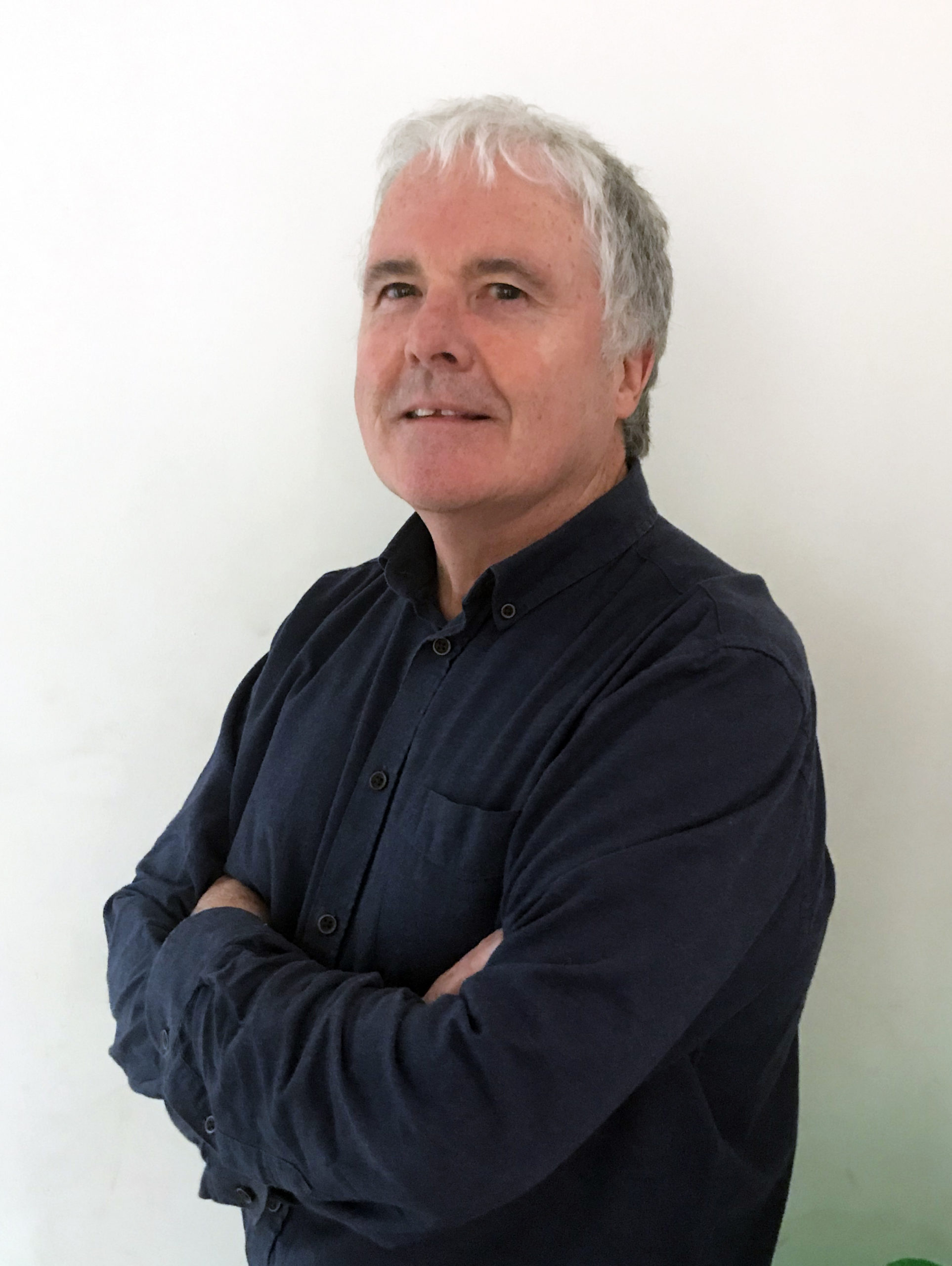